Barnstormers Basketball of Iowa was established to provide talented young athletes with quality teaching, competition, exposure, teammates, and a unique “family” atmosphere outside of their school basketball programs. The Barnstormers started with a single team in 2005, and added teams at multiple age groups in 2006. We added our first middle school teams in 2007, and our first girls teams in 2009. 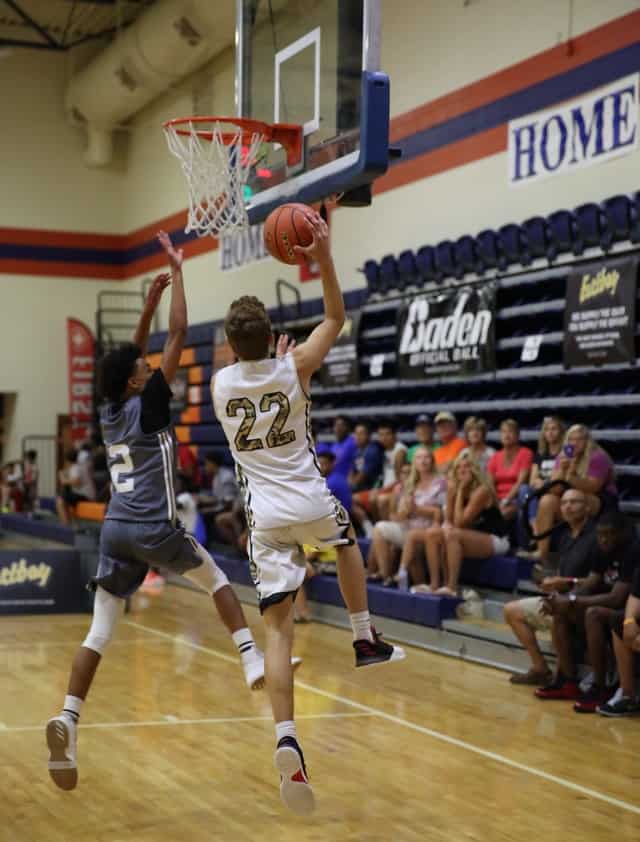 Made up of young athletes from throughout the state of Iowa, the Barnstormers now field 12-15 teams every year, ranging 4th grade through 12th grade. Youth teams play in approximately 16 tournaments in the winter, spring, and summer, while high school teams start in the spring (after their school seasons) and play in approximately 10 tournaments. Barnstormers teams will consist of 10-12 players per team, and are coached by NCAA certified coaches. In the past, the teams have traveled to tournaments in South Dakota, Missouri, Minnesota, Wisconsin, Indiana, Kansas, Kentucky, Tennessee, Florida, and Nevada, as well as many local tournaments throughout Iowa.

Most of our players go on to play basketball (or other sports) in college, and a large number of our athletes have been able to secure scholarships to play at the next level. There are former Barnstormers players at every level… NCAA D1, D2, and D3 schools… even professionals playing basketball, football (NFL) or baseball (MLB). 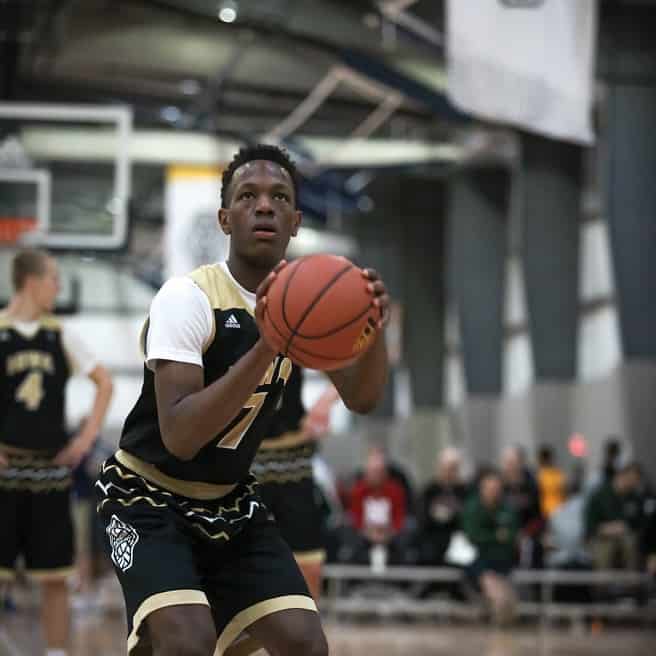 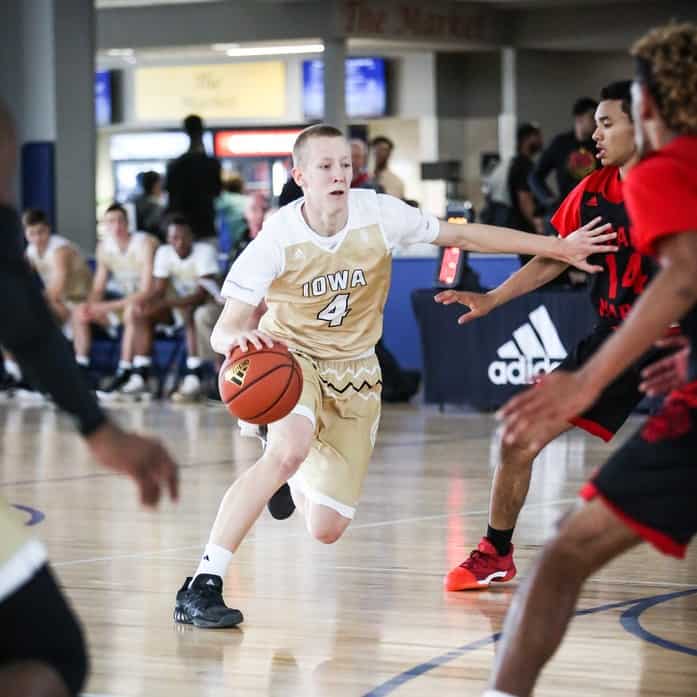 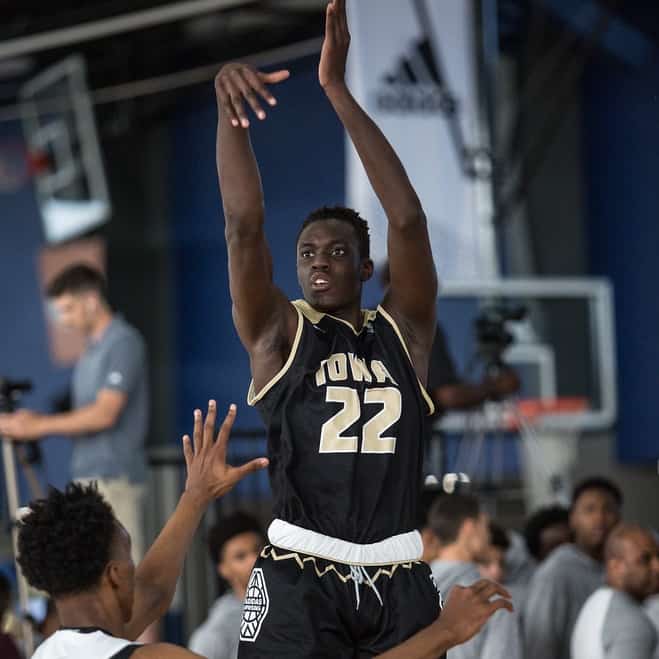